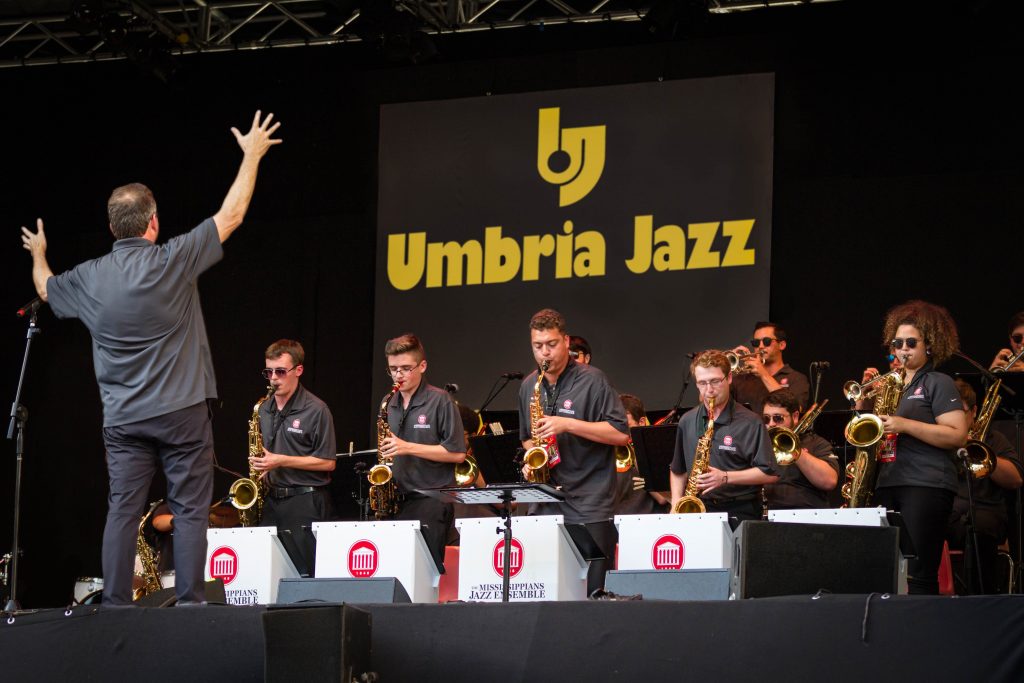 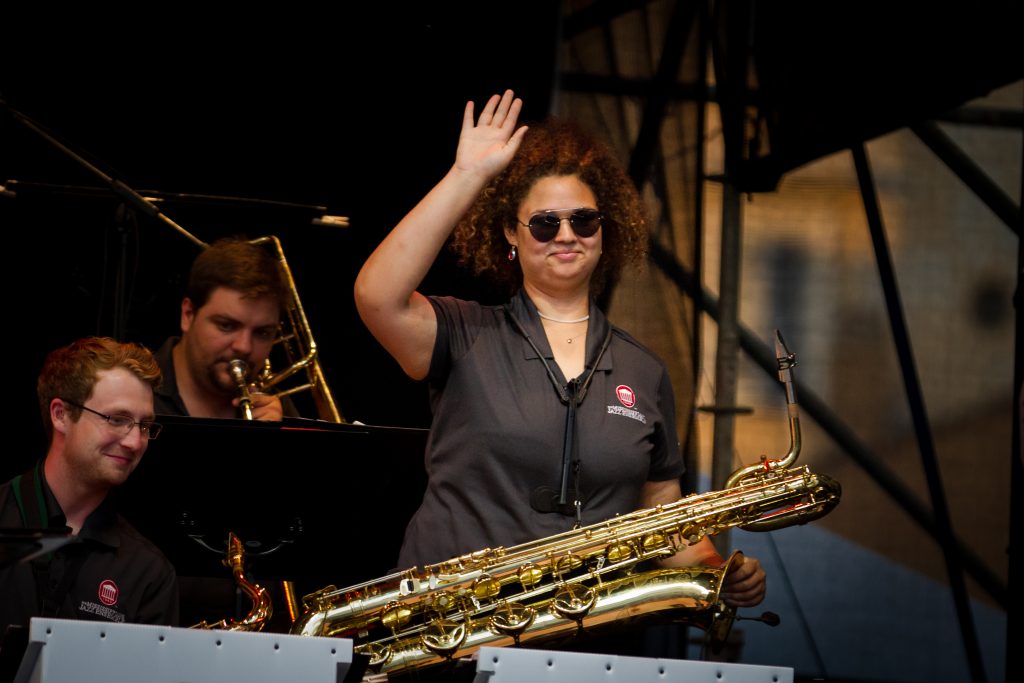 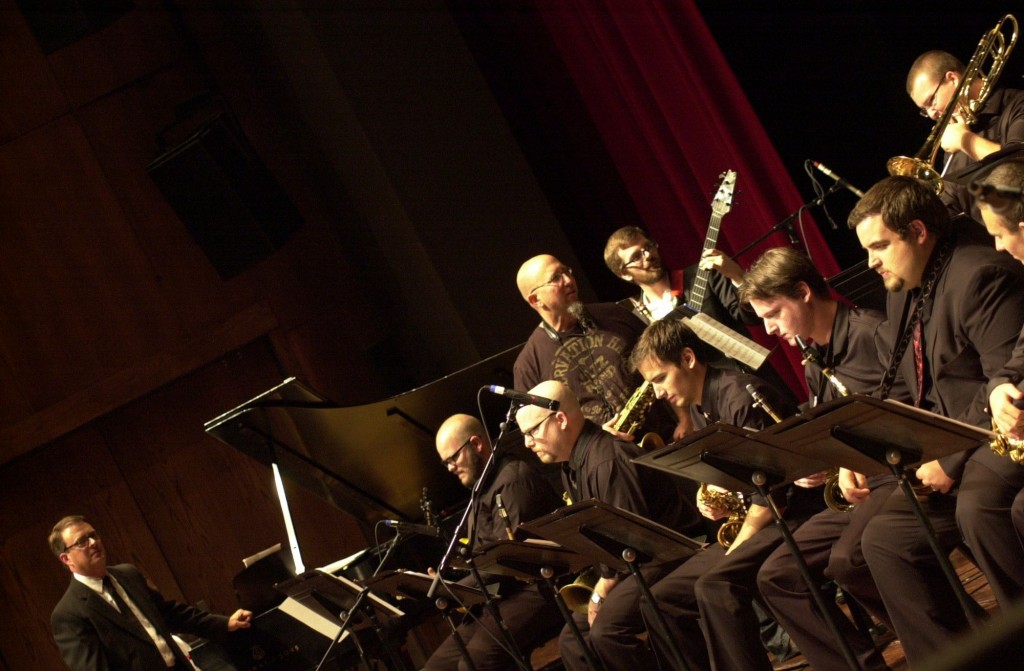 Jeff Coffin performing with the Mississippians. 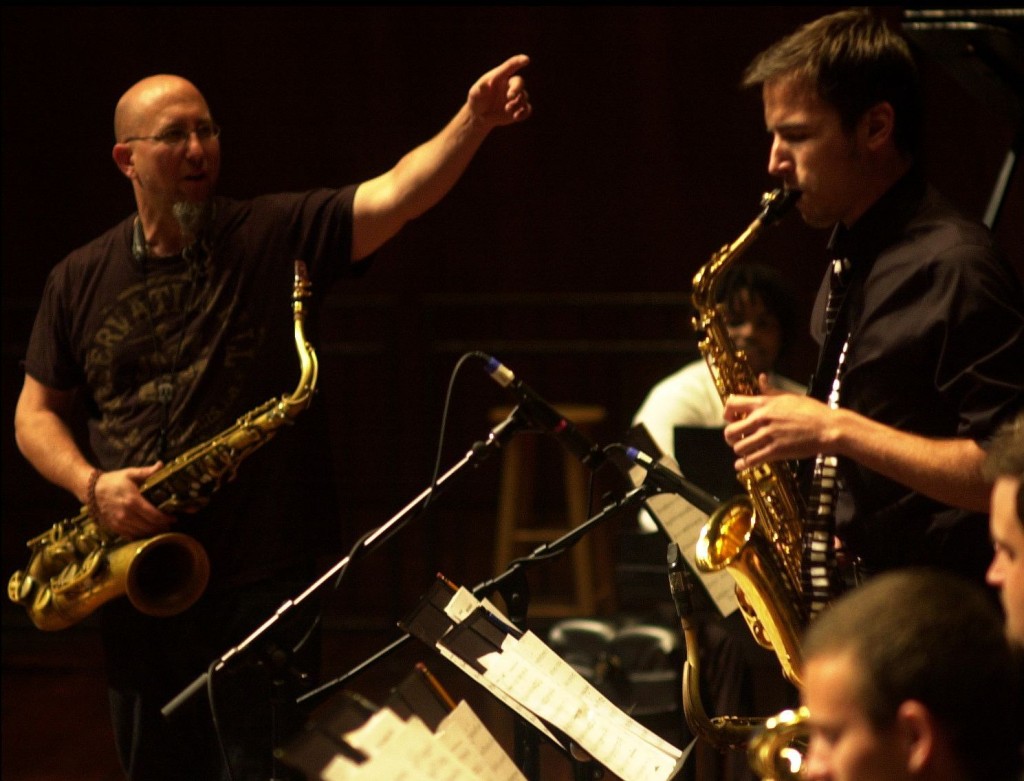 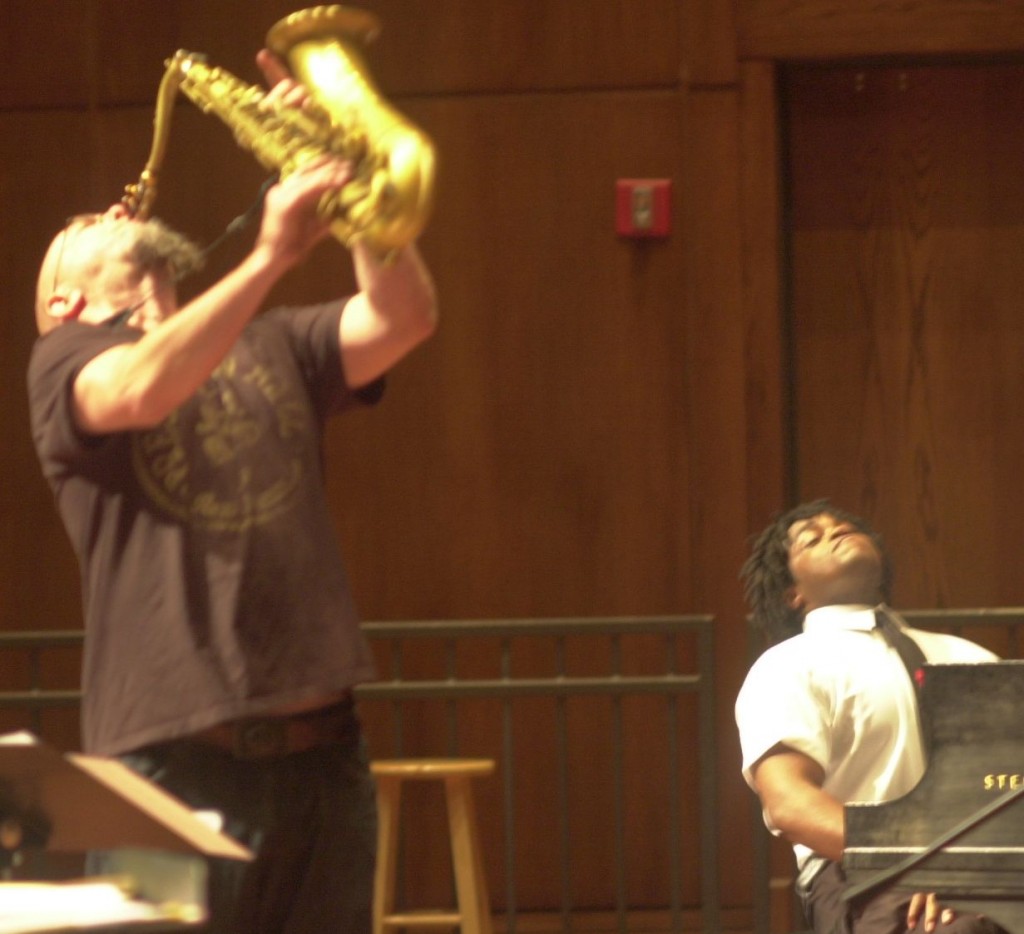 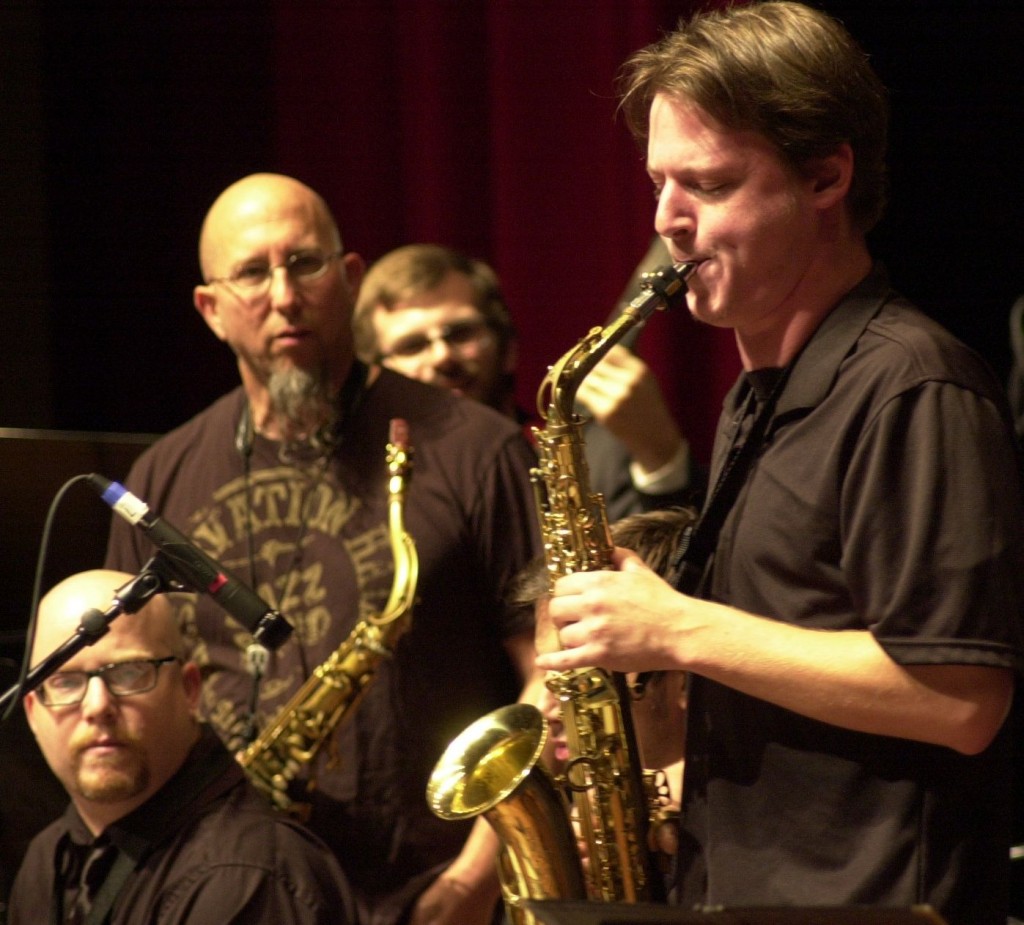 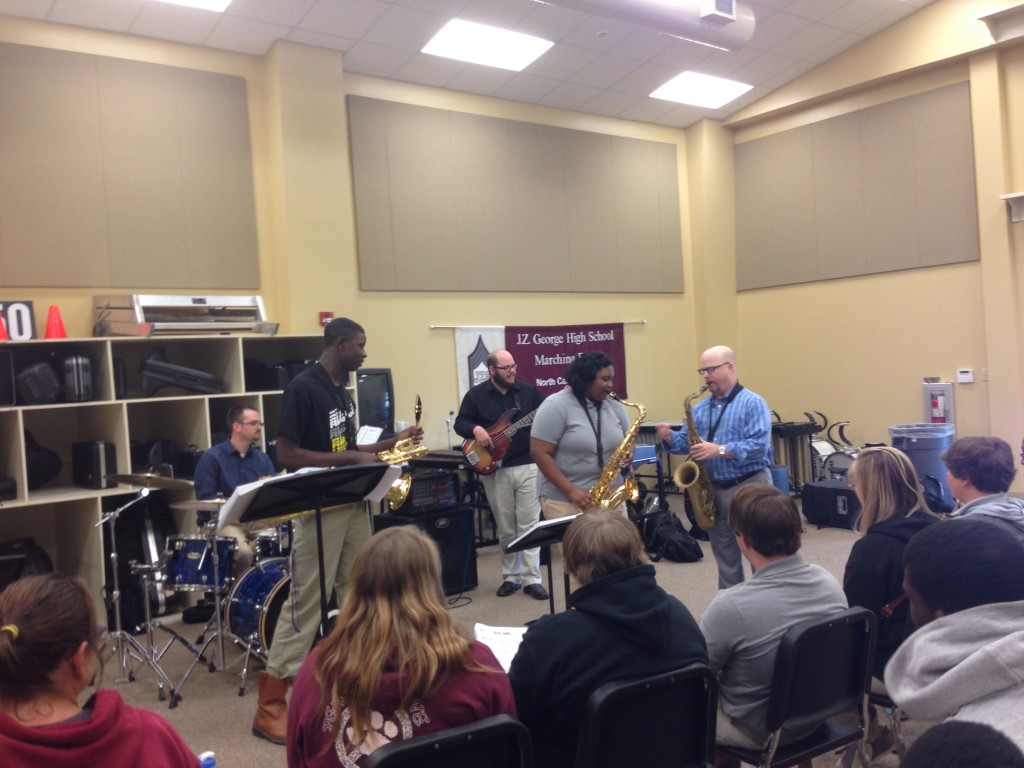 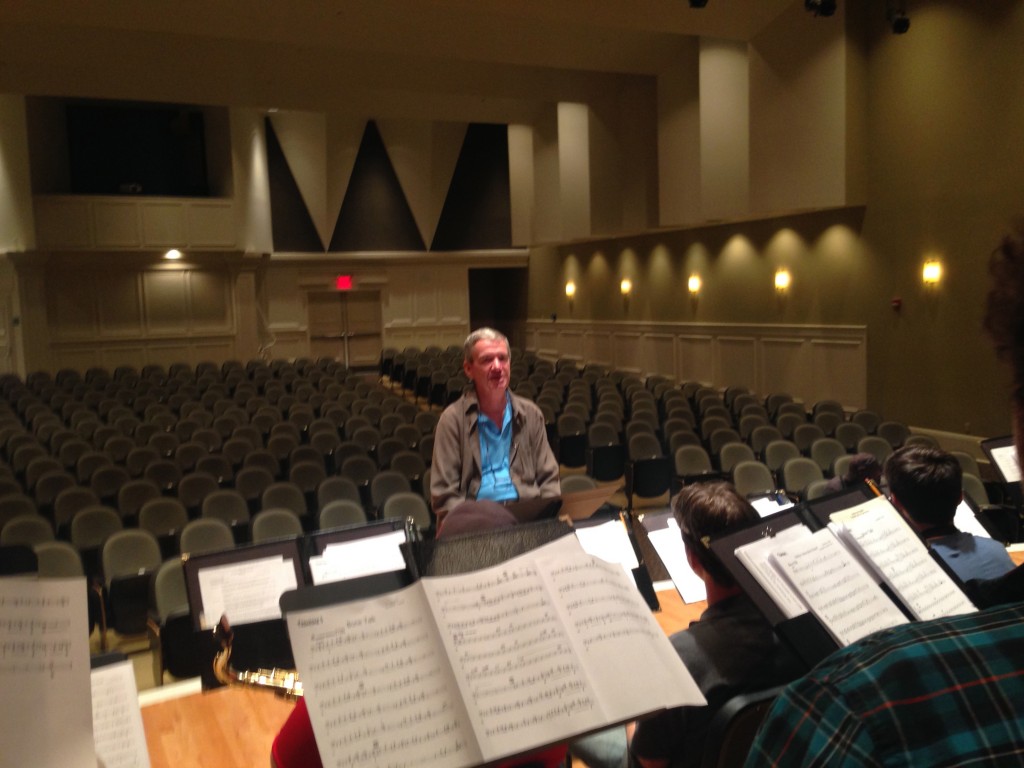 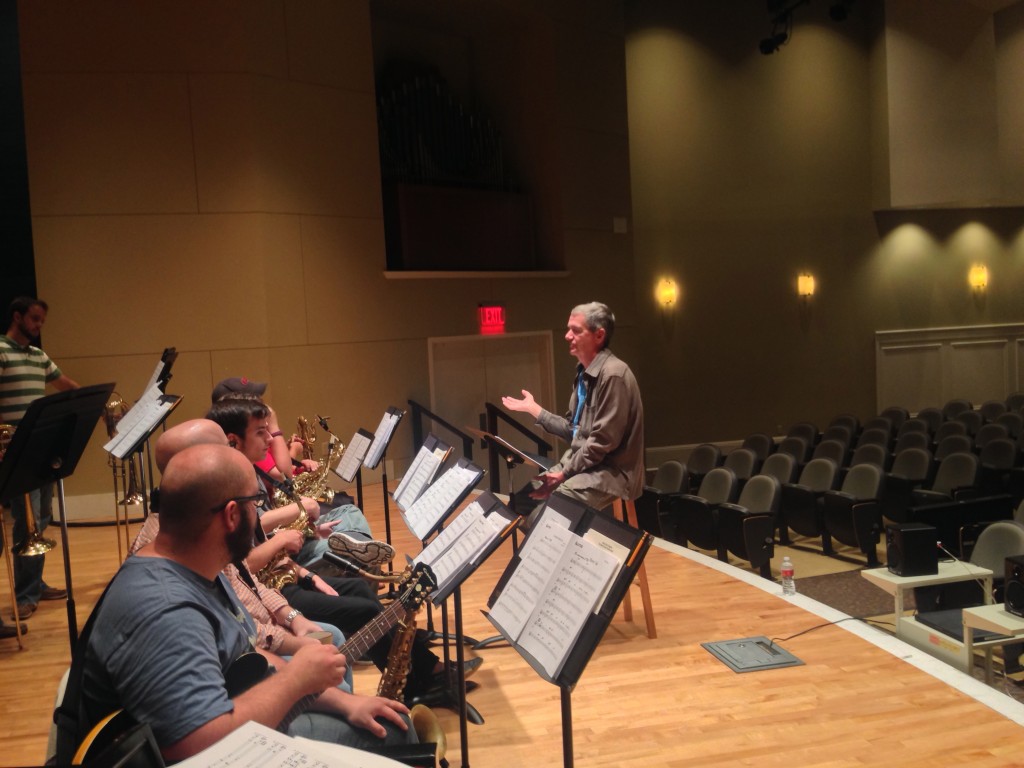 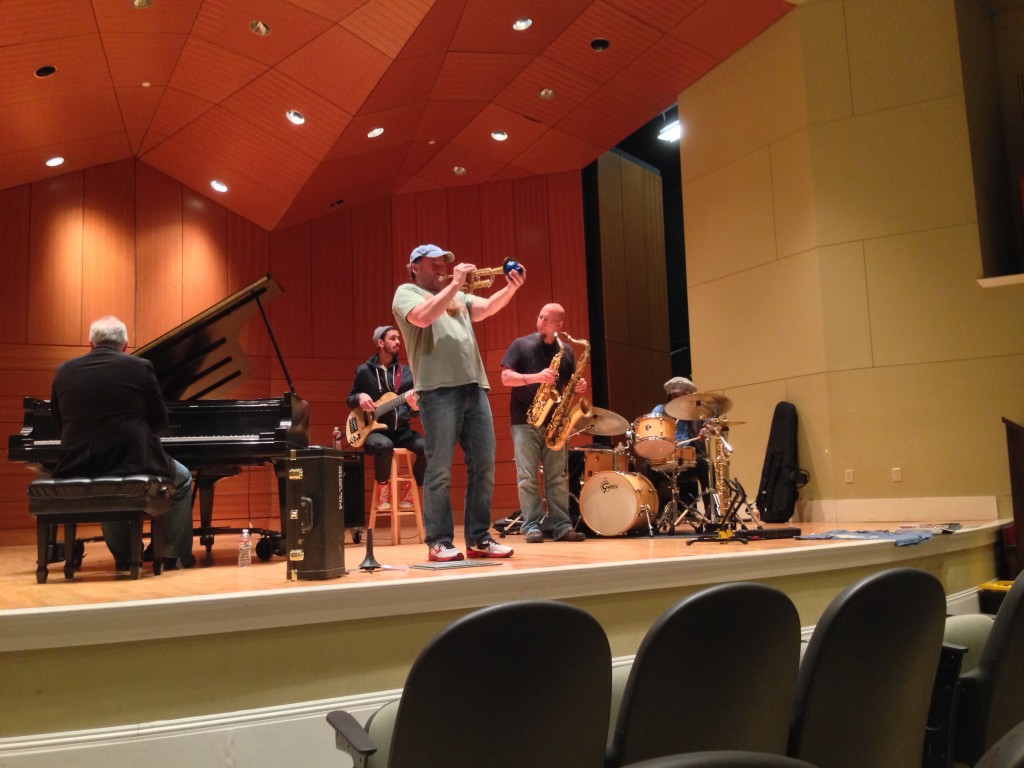 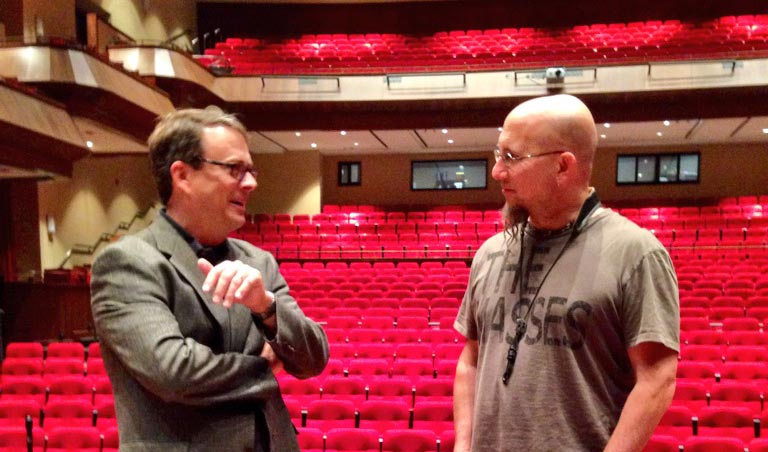 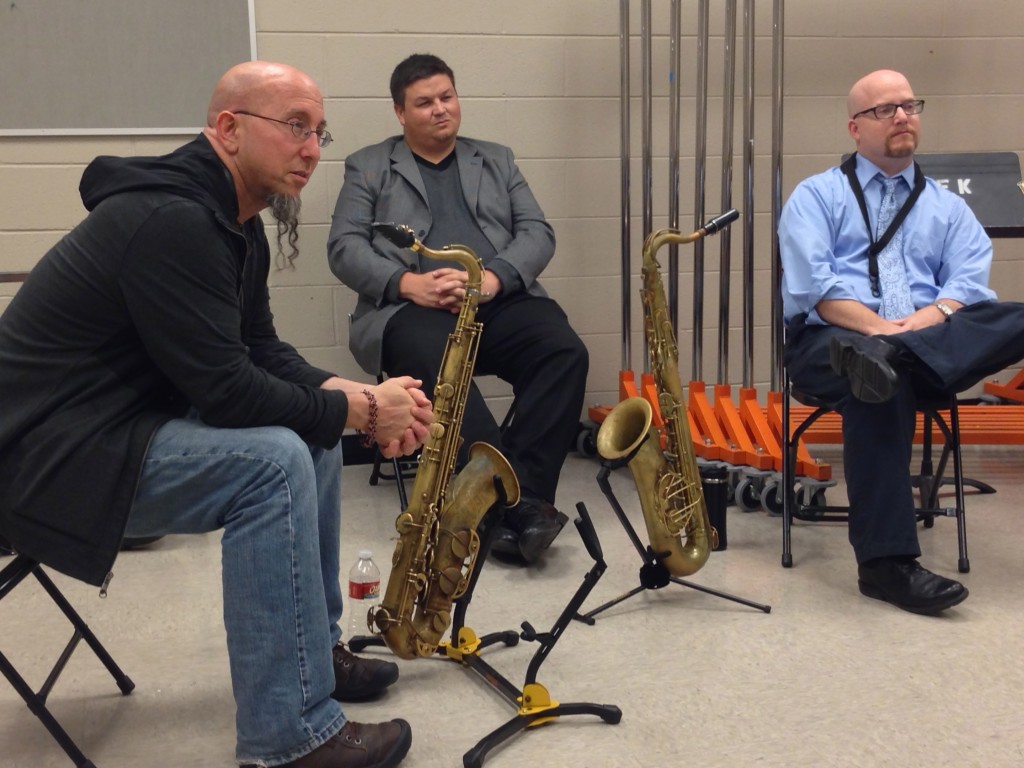 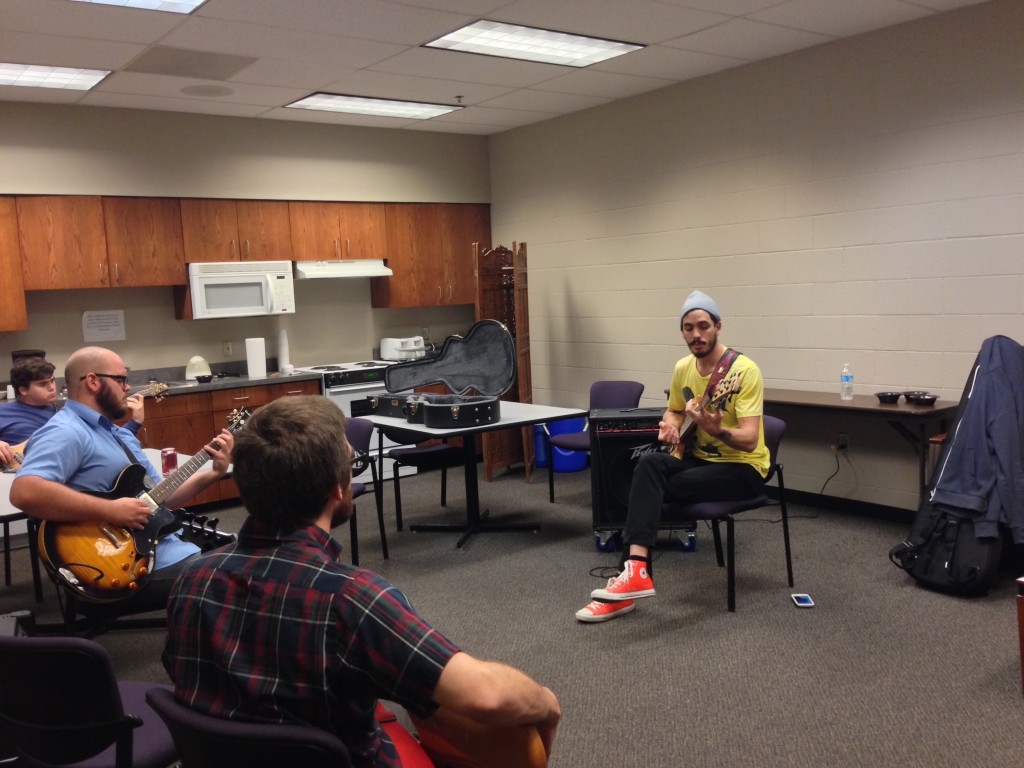 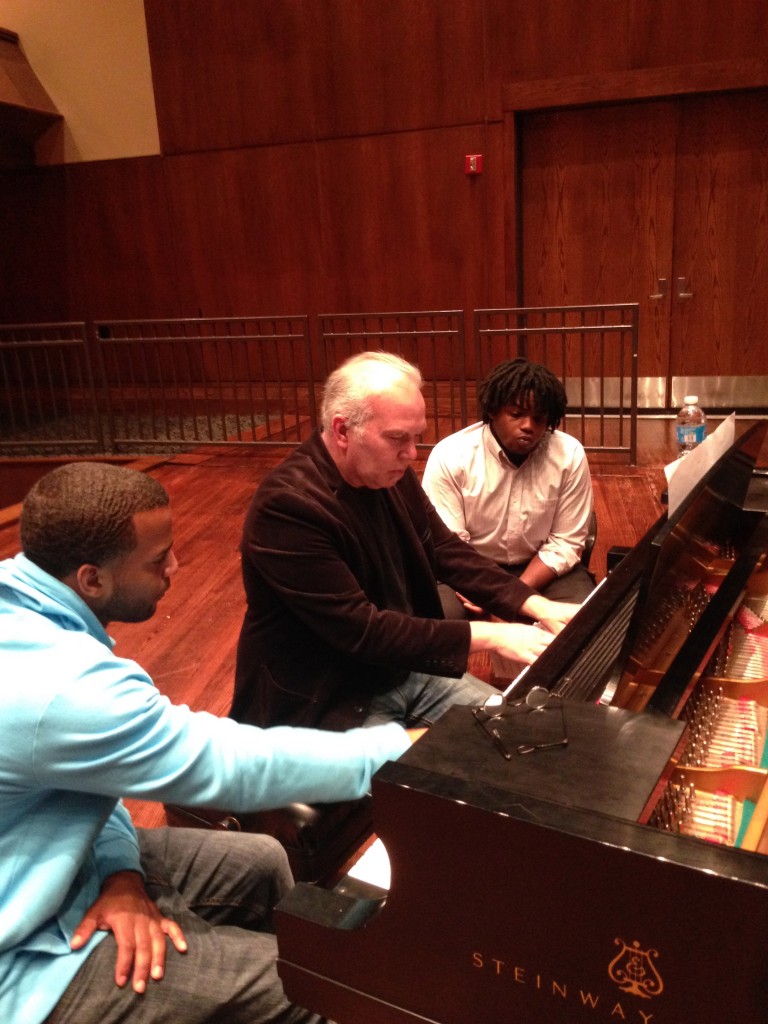 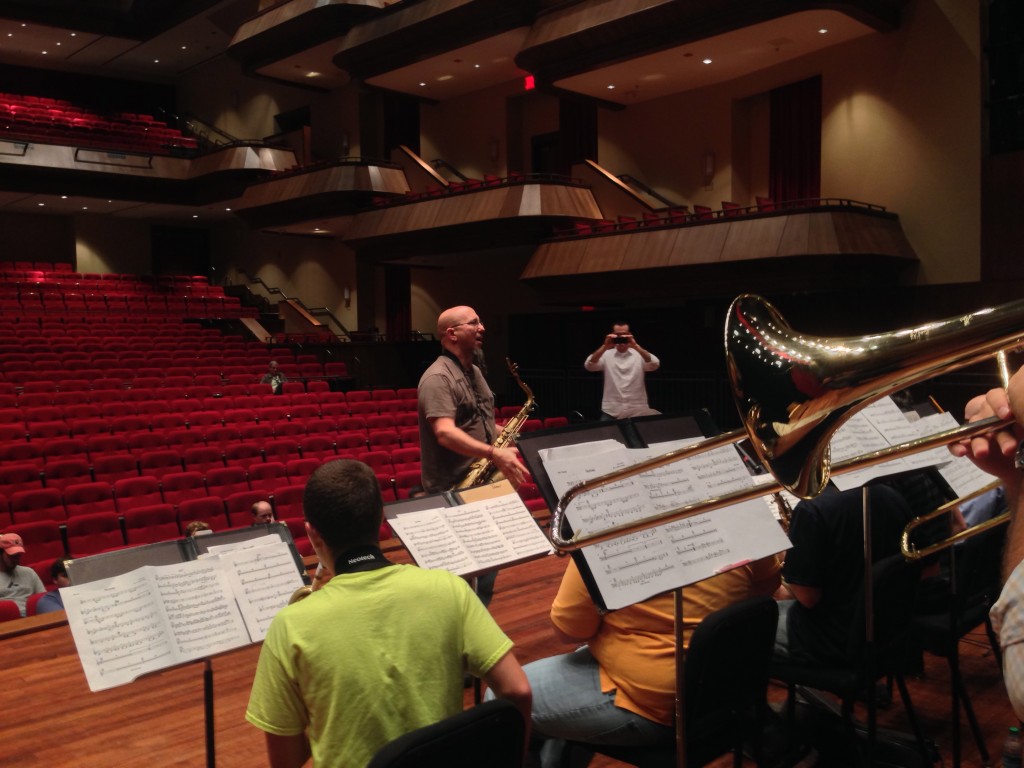 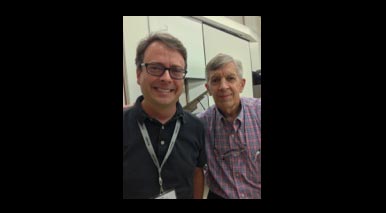 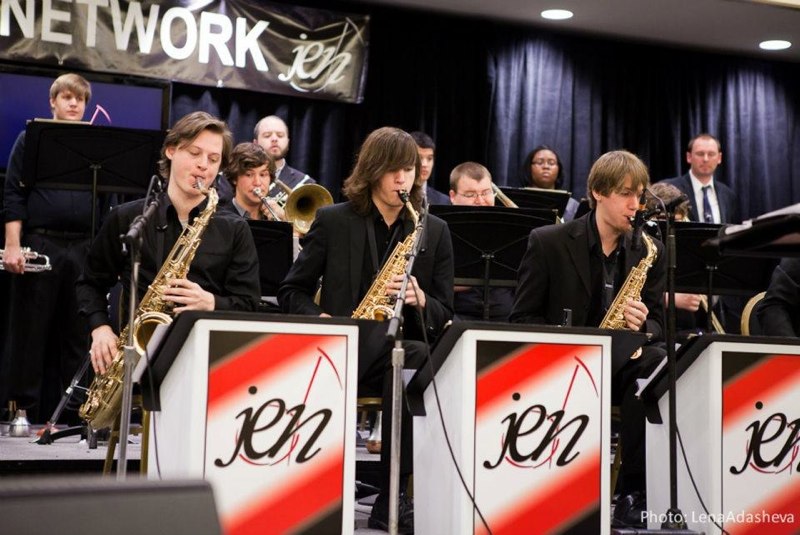 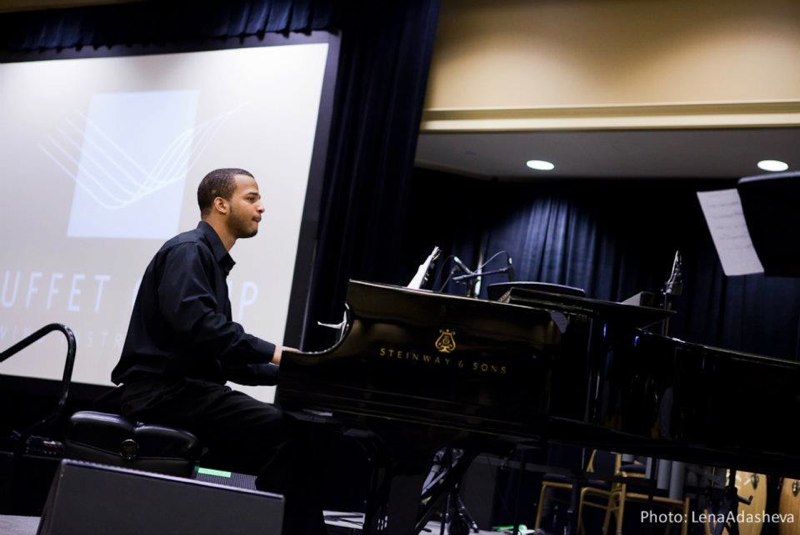 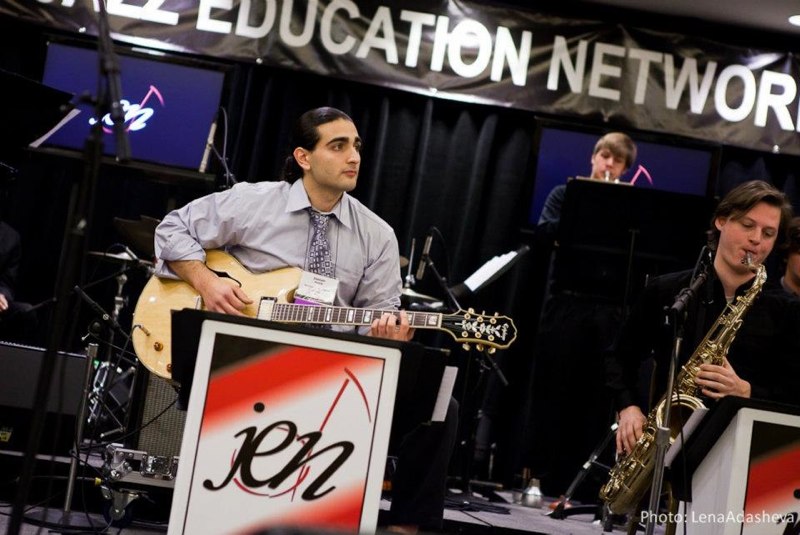 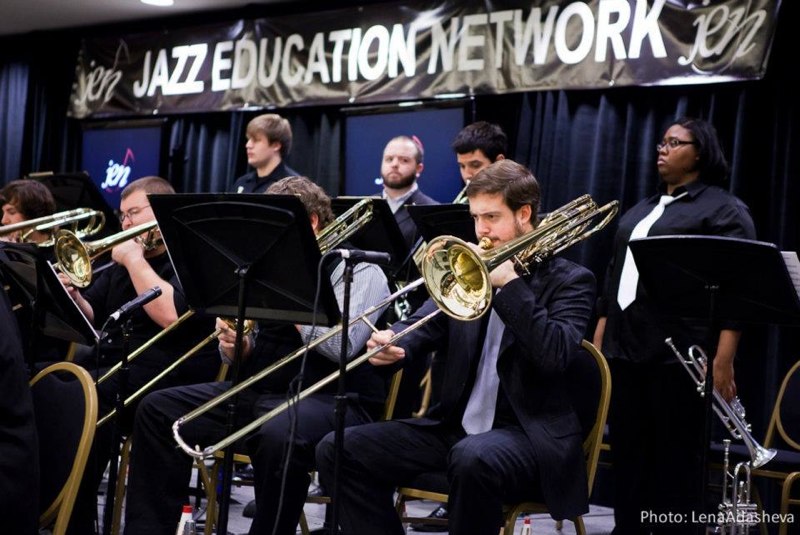 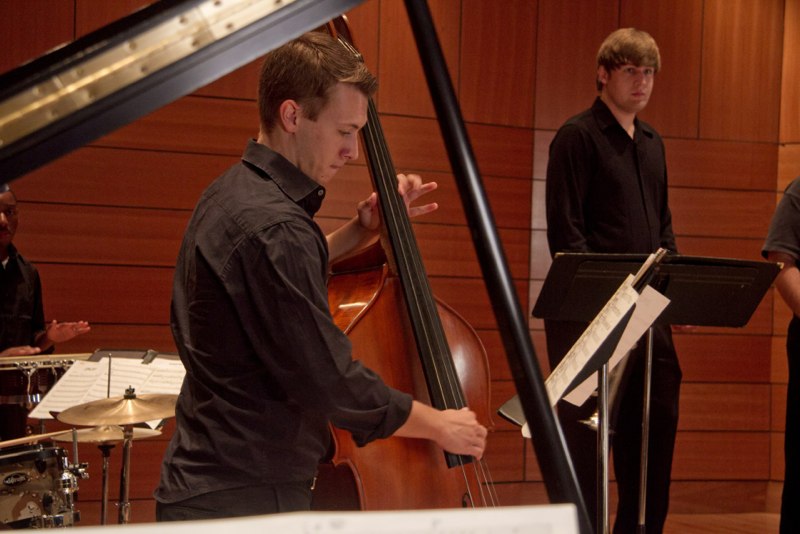 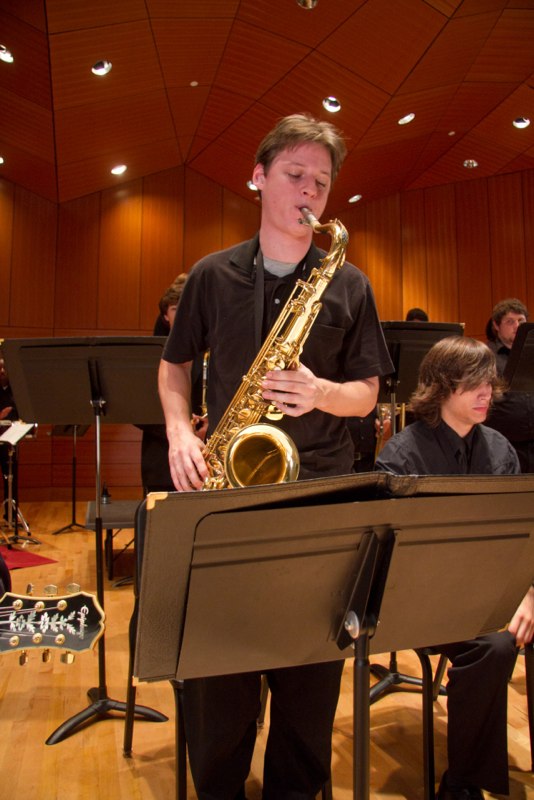 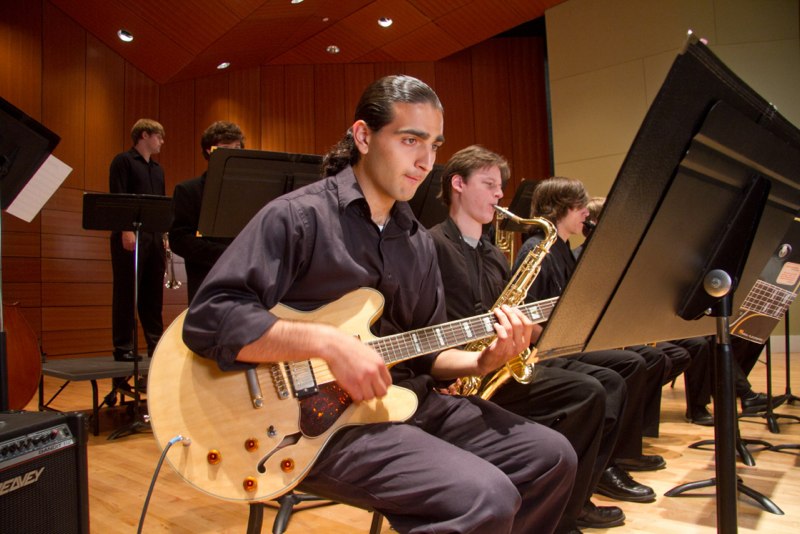 The Mississippians were selected to perform at the 2012 Jazz Education Network Conference at the Galt House Hotel in Louisville, KY. The conference featured performances by professional, school and community organizations from around the country. This high-profile appearance, a result of our students’ dedication and hard work, allowed us to showcase our students on a national level. 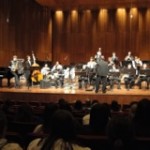 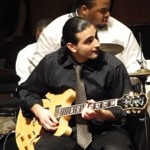 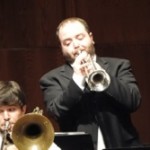 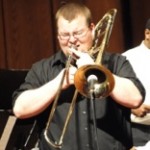 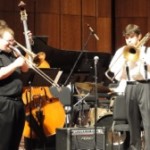 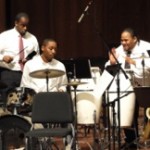 Here are some pics taken by Alex MacCormack at our performance in the Ford Center on February 17, 2012

Michael Worthy  @olemissjazz
RT @OleMissMusic:If you're in Tupelo this weekend -- do NOT miss the Mississippians Jazz Ensemble live at the Link Centre this Satur… https://t.co/pH6UjRyQic
reply retweet favorite